FIND A FACILITY
CLOSE TO HOME 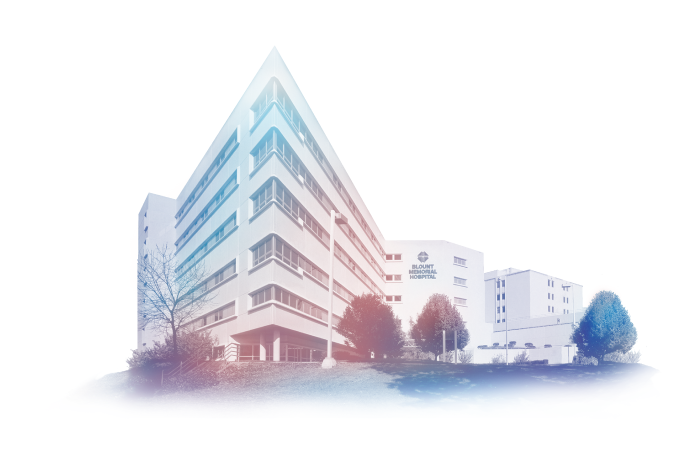